Last year I lost the cutest marshmallow in the world. Harry, my ten-year-old cat was attacked by the neighbour’s dogs. I named him Harry because he was black, and Harry Potter has black hair… 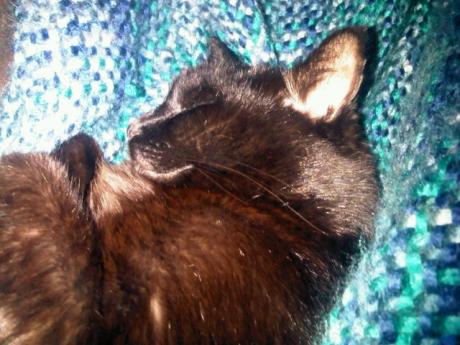 In February our family was joined by two new dears. A boy and a girl domestic shorthair. Their mother was a ginger named Kylie.
Ginger is my brother’s cat. You can guess which one she is, I hope. She is the less friendly of the two, and she’s also a rather timid kitten.
Pippin is named after Peregrin Took from The Lord of the Rings. Mom wanted to name him Nougat, but to me that’s a girl kitten’s name. I considered Gandalf, but that was a bit too strong for him as a kitten…

One thought on “My Little Dears”