Netherlands for a Day

I found, once we had entered the Netherlands, that I apparently understood German better than I understood Dutch. Which makes no sense, and, surrounded by about 9 other South Africans, I was alone in my feelings. Either way, being able to understand a little more of what was going on on the signs felt really great; no longer had to feel clueless. 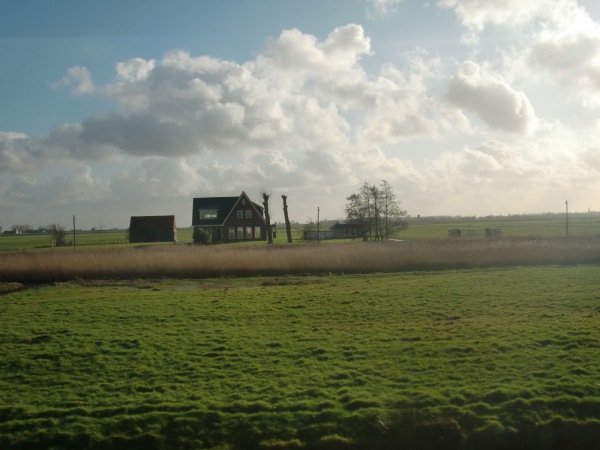 We drove to a cheese and clog “factory” in Irene. 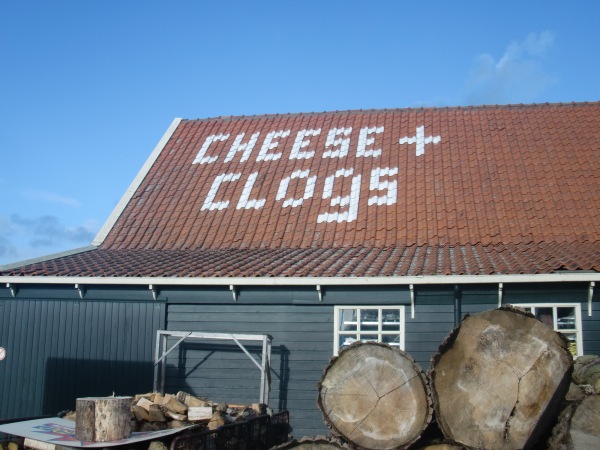 Here we were given a demonstration by a rather good looking Dutchman… (not sure that’s the right word, in South Africa that would refer to some kind of boer… not sure it’s the same thing? Either way, he was Dutch and he was hot). He showed us how they make genuine Dutch cheese and how to shave a fresh pair of clogs out of wood. It was fascinating, but as much as he advocated the practicality and comfort of the clogs, when I tried on a pair, they may have been the most uncomfortable shoes I’ve ever tried on in my life. 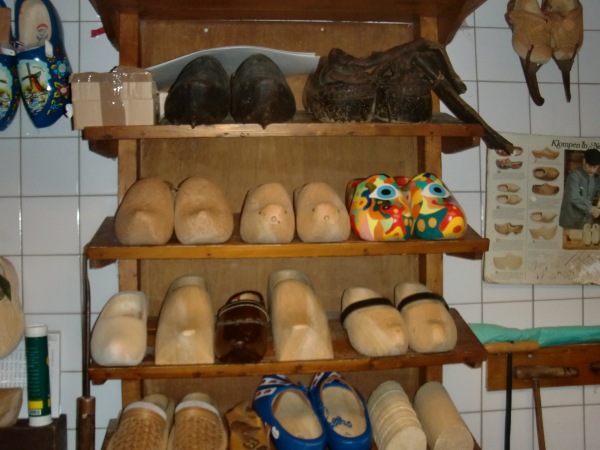 After a long stay in the souvenir shop, trying all the different cheeses and successfully paying with my credit card for the first time the entire holiday, we moved along to Volendam, a small fishing village not too far away from the cheese factory. We tried bitterballe and something similar, but they were pretty average, and very hot! The village was very sweet, but we didn’t spend much time there. 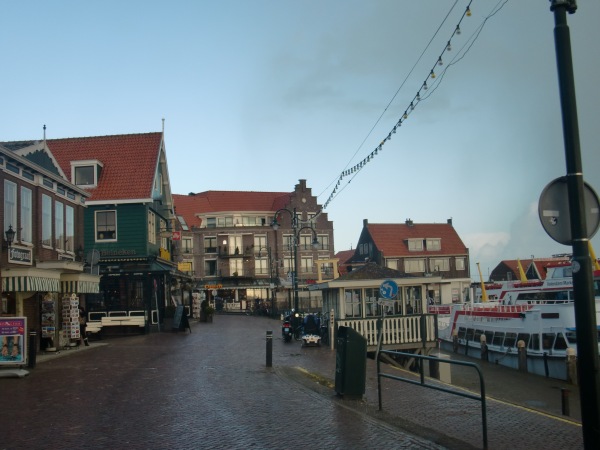 Our next stop was Zaanse Scahns for a view of the iconic windmills of the Netherlands. They were great photography material, but we had just missed the best lighting for the best photographs. 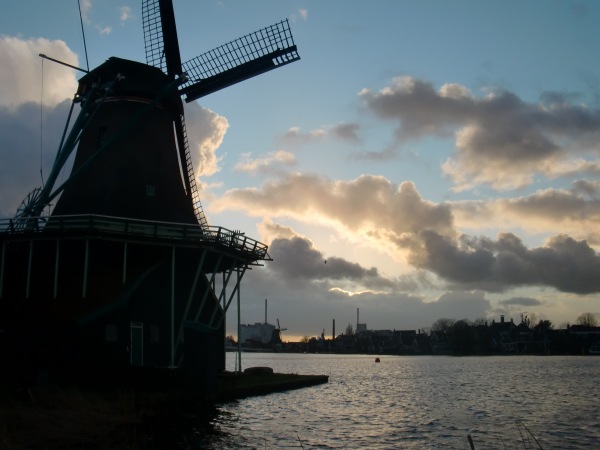 We made our way to our last night of accommodation just outside of Amsterdam and had one of the best accommodation dinners of the tour. Then we had our night on the town of Amsterdam, starting with a walking tour of the coffee shops and canals and of course the Red Light District. While I knew there would be girls in windows, I had no idea that there would be so many, or how dodgy yet professional it would or could look down narrow little alleys. I found it somewhat awkward touring through this area; I didn’t know where to look! As a girl I suss out, check out, judge and approve of other girls (as much as I would rather not do it), so walking past these girls, I checked out their little bikinis and lingerie and their figures, I got jealous and sometimes I even had a bit of an ego boost. We explored Amsterdam for the rest of the night which was lots of fun, we saw (and were intimidated by merely) the outsides of the sex shows (teen porn? Really?). Our last night was definitely one of the most entertaining nights, even if we didn’t take many photographs.

Follow @kendy13
So I’m not at the top of my game right now, but seeing where I was give me confidence that I can get back there - if I can do it once, I can do it again 😎